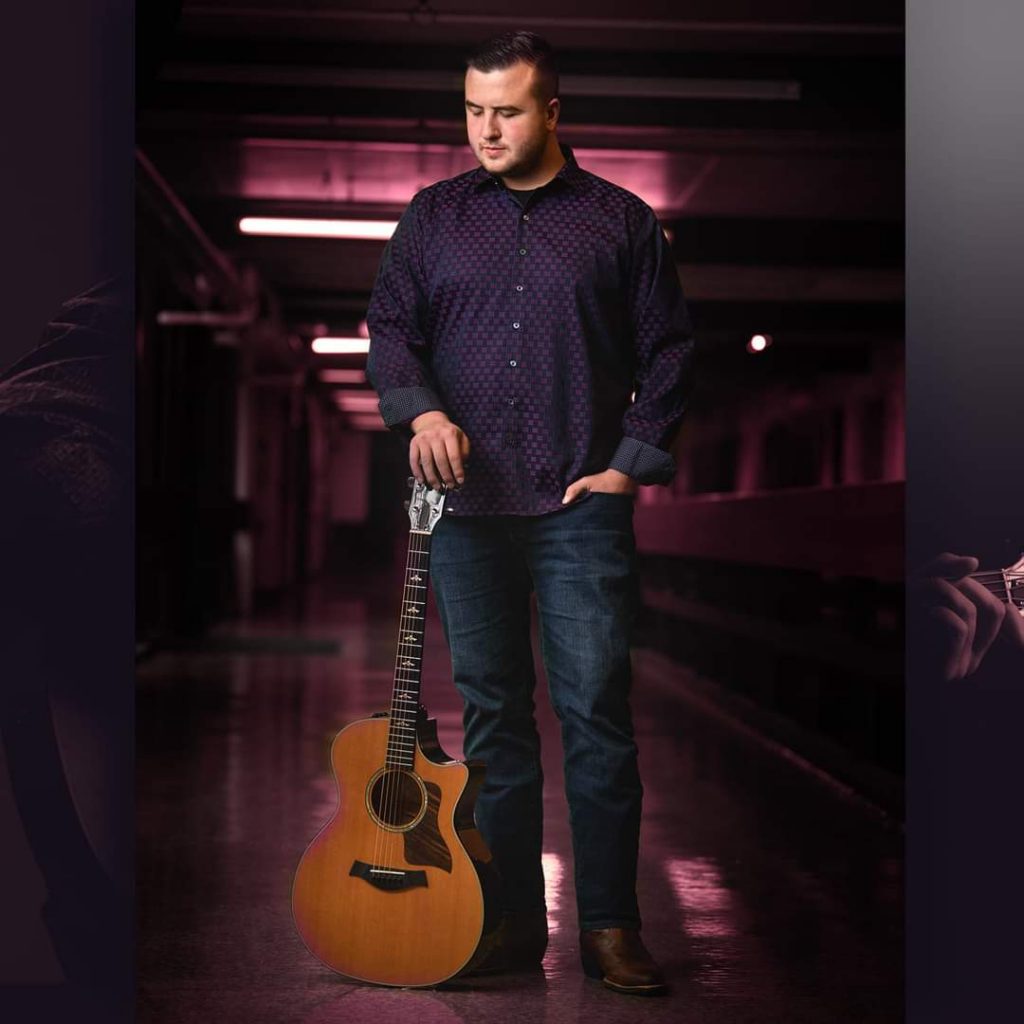 Zach Radcliff is a professional recording artist and studio musician. He is known for working with Grammy Award winning Producer, Chuck Alkazian, at Pearl Sound Studios in Motown. He writes songs to inspire others. To Zach, it’s not about the fame or the fortune. He believes that music can speak to people, in ways that words cannot. Zach got his degree in Song Writing, through Liberty University. He has written with and performed alongside many different big name professional bands, all across the Country. Zach is the co-writer of I’ll Stand, The Name, Impossible, Worth Living For, and several other songs that are playing on the radio, today. Scott Powers and Chuck Alkazian are known for being Radcliff’s main co-writing partners.