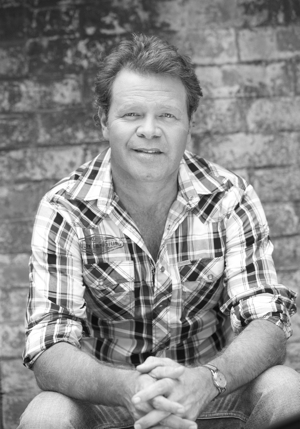 There are few artists who can claim the kind of accolades Troy Cassar-Daley has amassed during his career. A hugely successful artist, loved by country music fans across Australia, he is acknowledged as a true country superstar. He has appeared in film and television and recorded in studios from Tamworth to Los Angeles and Nashville; yet through it all, he remains an unassuming man, deeply committed to his family and to his craft.

Troy is a man who believes profoundly in community and giving back to the industry, a proud member of the Bundjalung nation, he has a true connection to his land and people.

Across his career, Troy has collected a slew of awards, including four Arias, 32 Golden Guitars, two APRA Country Song of the Year Awards, nine Deadlys and four CMAA Entertainer of the Year awards. He has celebrated 28 #1 singles. He has sold in excess of 450,000 albums and received gold and platinum records.

Troy kick-started his career with his acclaimed debut album “Beyond the Dancing” (released in 1995), which earned him Country Music’s highest accolade – a Golden Guitar award for Best Male Vocalist. A further nine studio albums followed in the ensuing 30 years. As the power and timbre of his vocals continued to grow, so did his skills as a songwriter. His lyrics evoke a uniquely Australian perspective, documenting life in suburban back yards, city streets, country towns and the harsh land of the Australian outback – in a voice as human as it as real.

Throughout his career, Troy has collaborated with the cream of the Australian music industry, including Adam Harvey, Kasey Chambers, Paul Kelly, Jimmy Barnes, Ian Moss and The McClymonts. He has performed solo, with a band and even with the QLD Pops Orchestra, playing in venues from the Sydney Opera House to country rodeos. He has shared the stage with some of the biggest names in Country Music, including Johnny Cash, Merle Haggard, Kenny Rogers and Glenn Frey.