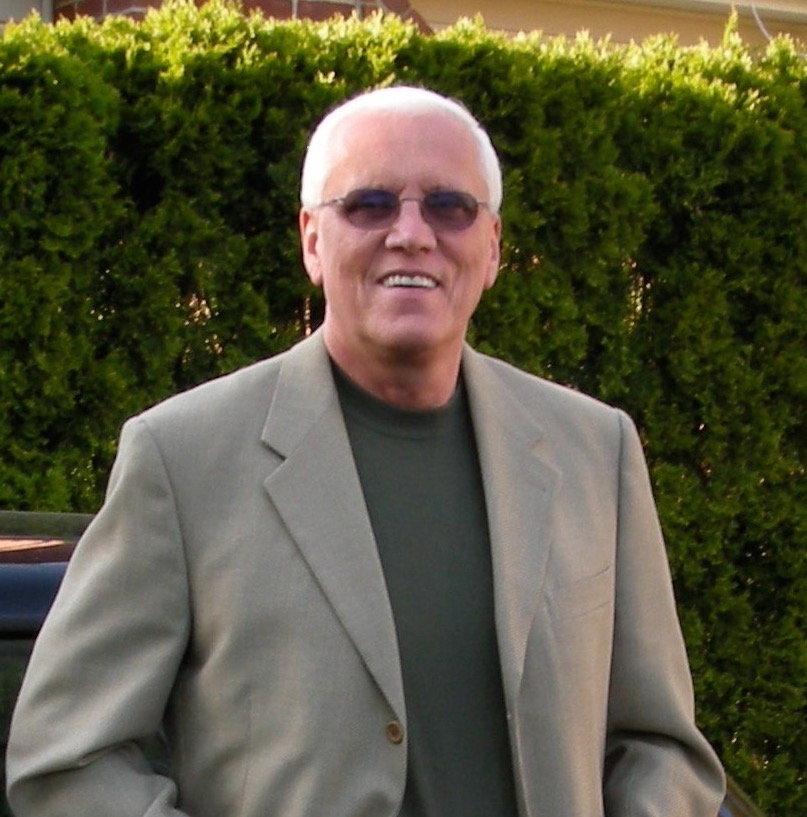 Rob Martin is a producer/songwriter having worked in that capacity for Laurel Canyon, Ltd., founded by Mike Appel, Bruce Springsteen’s legendary manager and producer of the immortal “Born To Run” album among others.  Laurel Canyon was a favorite office for well known, and about to be well known, songwriters, including Annie Roboff and Robin Lerner, who would go on to write “This Kiss,” and many other country/pop hits.  Tony Camillo, former Motown arranger and producer of “Midnight Train To Georgia,” was one of the prominent producers enlisted by Laurel Canyon to produce their artists.

During those years, Rob produced a number of artists for Laurel Canyon, including co-producing Jeff Conaway’s “City Boy” album for Columbia Records. Jeff was the star of the stage and movie versions of “Grease” and the TV shows “Taxi” and “Babylon Five.”  At Laurel Canyon, Rob also worked with members of the Billy Joel Band, most notably, guitarist/artist Russell Javors, for production and management.

Rob Martin has most recently formed SongStar Music and Publishing.  SongStar will be focused on Country, Pop/AC and Inspirational Country genres.  He is currently co-writing with Nashville based songwriters, Frank Maroney and Becca Rae Greene…among others. He began working with Dan Hodges Music, LLC. in March of 2020.