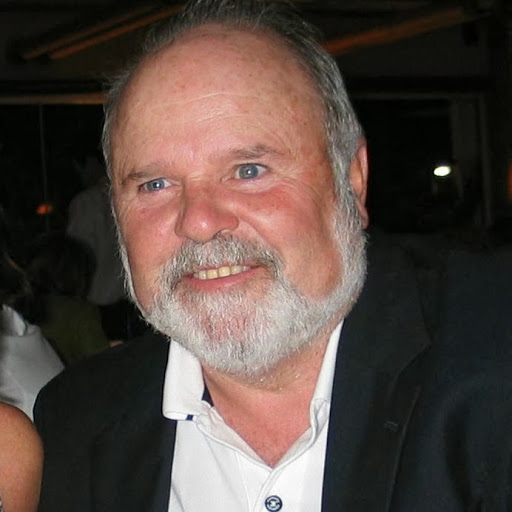 Like Alan Jackson says…”he grew up on Long Island”, but this Noo Yawk songwriter is the grandson of Hans J. Bach (Bach-Hansart Instruments) and great-nephew of Trumpet Icon, Vincent Bach. He finally put down his family trumpet for good to play guitar and bass in the sixties with rock groups “The Dunes” and the “Driftwoods”, but he grew up listening late at night to Jim Reeves, Hank Williams and the Possum through the static on a small AM radio he hid under his pillow. He then traded in his pre-CBS Fender gear for a Gibson J-50 and headed down to Greenwich Village and New York’s East Side to join the acoustic folk scene playing in clubs like the Cafe Wha, Bottom Line and Jimmy Byrnes, meeting, and inspired by, the likes of Tom Paxton, Harry Chapin, Jim Croce….and emulating Bob Dylan and Phil Ochs. He wrote, arranged and produced radio commercials for many years while studying audio engineering and songwriting. He took Hugh Prestwood’s “Advanced Songwriting” course at the New School. He then started writing country songs in the eighties thanks to a push from another Long Islander and friend, Harry Chapin and with support and guidance from Hugh Prestwood. He soon had songs on hold for Garth Brooks and Ricky Van Shelton. “The One Who Understands” was released by Western Flyer resulting in his being signed to a co-publishing deal with Glen Campbell Music, and then subsequently to Affiliated Publishers Inc. in Nashville where he was playing a good ol’ fashioned guitar pull for Doug Johnson when they heard that his “She’s Taken a Shine” by John Berry topped the country charts. His past catalogue is administered by EMI-Nashville. He produced the award-winning southern rock group “QUICKDRAW” who’s lead singer, Jamey Garner, was a finalist on “Nashville Star”. He left Nashville a few years back to tend to family matters, and wrote a lot with friend and Tony-nominated writer, Jerry Silverstein. In 2008 his songs were performed on CMT, MTV, WE Network and Jeapordy as well as a few in the Universal movie, “Wedding Bros.” In 2009 he has returned to BNA-land thanks to his wife, Terry, and Dan Hodges. He splits his home time with Terry between Westhampton Beach, NY and Juno Beach, FL. where he loves to write music watching the ocean outside his window.