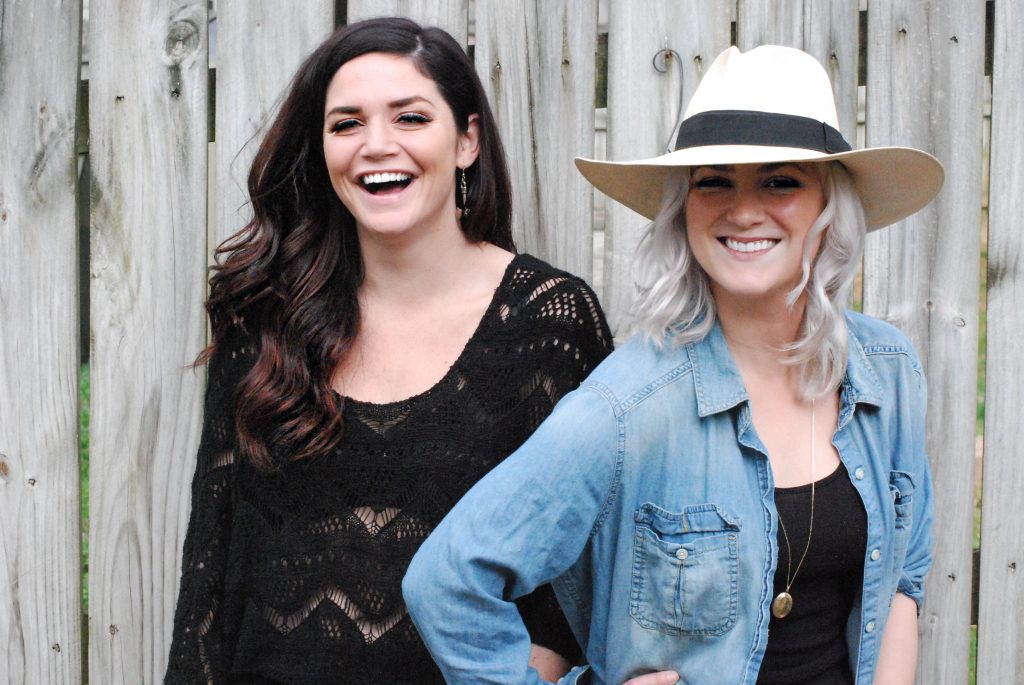 When North met South in 2014, Spencer Bartoletti and Presley Tucker became the creative core of REVERIE LANE.
The earliest idea of forming what would become the band began when Presley and Spencer met in downtown Nashville at a place which subsequently now is the George Jones museum. Like some of the greatest country stories, theirs began in a bar.  Both appreciating the other’s singing and songwriting talent, they decided to write together. Writing became singing together, and singing together led to forming their own group. They assembled a collection of players around them Reverie Lane was complete.
Through the faith of Ginny Johnson, the two ladies were previously signed to Wolftracks Music Publishing company alongside the great, late Bill Hamm. Their equal belief in them has led them on to write with some of Nashville’s foremost writers including Matraca Berg, Marcus Hummon, Leslie Satcher, Rob Crosby, Brad Crisler, Lance Carpenter, Keesy Timmer and many more.
In their most recent venture, they have signed with Dan Hodge’s Music Publishing.
REVERIE LANE is now ready to introduce themselves and their music to the world. Incidentally, Presley Tucker is following in the footsteps of her mother, Tanya Tucker.