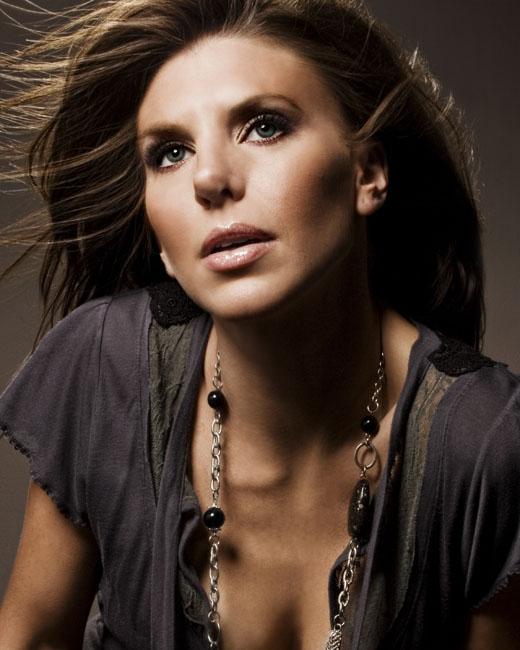 Signed with Murrah Music/Dan Hodges Music from 2003-2007, Rachel and fellow Murrah Music/DHM writer Luke Bryan experienced their first taste of success as a writing duo when Billy Currington cut and released their song “Good Directions,” which soared up the Billboard country singles chart, where it spent 3 weeks at #1. Rachel took home ASCAP’s Song of the Year prize in 2008 for “Good Directions,” and she and Luke were honored with the prestigious “One Of The Ten Songs I Wish I’d Written” award from NSAI in 2007. Rachel has also had songs recorded by Martina McBride, Luke Bryan and Marie Osmond, as well as Top 5 singles internationally. Rachel recently made headlines when she signed with John and Martina McBride’s new Publishing company, Little Champion Music. “Rachel is one of the most talented, incredible, hard-working people we have ever come in contact with,” says John McBride. “She is going to be a major force in Nashville songwriting, and she is well on her way! “We started Little Champion Music this year and Rachel is our first writer,” says Martina. “We plan on signing more writers as we find ones that are as special as she is.”