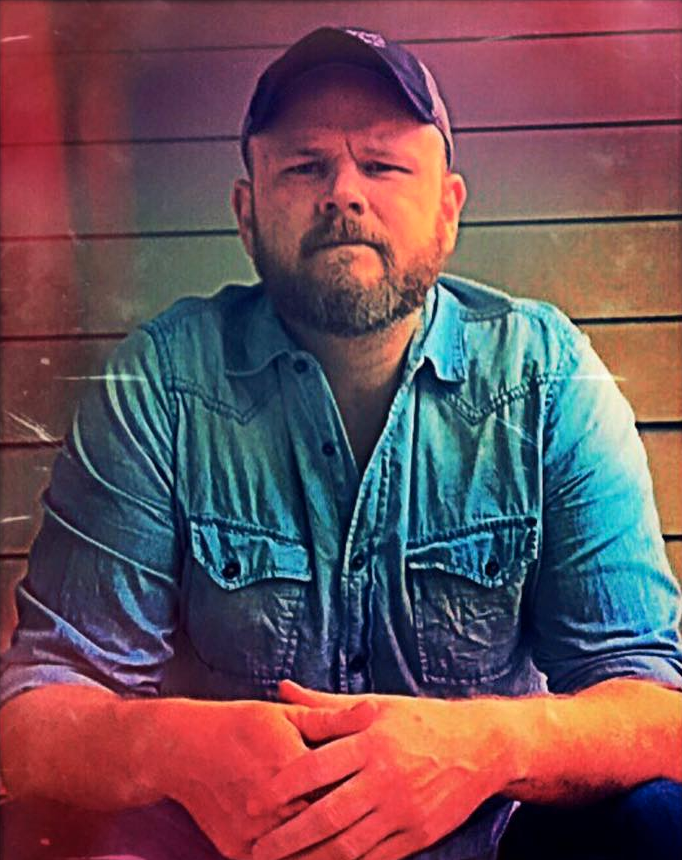 QUINN LOGGINS (honorable mention winner for the USA songwriting competition, and the John Lennon songwriting competition for “Footsteps Of Grace” as well as honorable mention in 2006 for “Gotta Get Me Down Home” and “I Can’t Be Alone”), is an emerging legacy performing singer-songwriter who writes about life’s usual things in an unusual way. Loggins “has the guts to sing about intimacy, faith and commitment. He wears his heart on his sleeve and is the kind of writer who gives sincerity a good name, ” writes Bill Friskics-Warren in The Nashville Scene. With a voice that delivers the range and power of an iron fist in a velvet glove, Quinn grabs the audience and takes them on an emotional journey, from the foot stomping fun of “Gotta Get Me Down Home”, through finding the one you love with someone else with “I Don’t Have That To Give”, to the pain of living without her in “I Can’t Be Alone”. Loggins’ unique style of music was coined as “cerebral rock” in a country world by Brad Schmidt of Brad About You, (The Tennessean) who has received recent press in Rolling Stone due to his “run in” with Ryan Adams. A writer’s writer, a singer’s singer, Loggins grew up in the Nashville music industry. His father, Dave Loggins (“Please Come To Boston”), marks Quinn’s childhood through songs as much as pictures. Quinn’s first song, penned at the age of nine, remains framed on Dave’s desk today. However, Quinn’s music is anything but the generalized “Nashville sound”. He has his own style that is true to his heart and his high musical standards. Loggins is a passionate man who is willing to stand up and speak out on issues that are close to his heart. He is aggressively involved int eh fight against hunger. Quinn co-wrote, recorded, and performs the theme song for The Empty Bowls Project, an international fundraiser for hunger organizations. The project was launched in 1991 as an effort to spread awareness of world hunger. Quinn has been instrumental in launching Empty Bowls benefit concerts in Nashville, Tennesee, as well as Radford and Bristol, Virginia with many other locations soon to follow. For more information on this organization, log onto www.EmptyBowls.net. When Quinn isn’t working with The Empty Bowls Project, or opening up for acts such as John Mayer, Shawn Mullins, AJ Croce or Train, he’s playing out locally or in the studio producing other acts. Quinn always connects to his fans and his fan base grows exponentially with every performance. RalphSchindler.com ranked Quinn among the “bands to look into” list, along with Duncan Sheik, Jack Johnson and Travis. FallenStars.com interviewer Rebecca Dustin recently wrote an article hailing Quinn’s “Live at the Belcourt” album as everything a live album should be and more. Don’t miss a chance to listen to Quinn Loggins’ smart, thoughtful songs combined with a voice and presence that cannot be denied. Quinn’s got it; his path is clear.