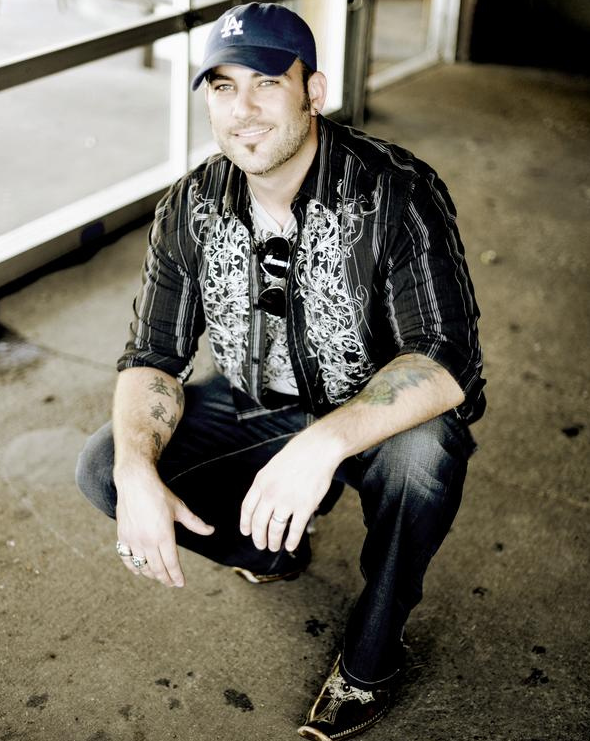 Already a popular voice in the Baltimore/Washington Area before moving to Nashville, Pete and his band-the aptly named Peterbuilt-have opened for established stars, including Jack Ingram and Pat Green.  Pete released his debut CD, Built to Last, in 2008 and made a splash with fans at the 2008 CMA Musical Festival.  Growing up in Annapolis, Md., Pete enjoyed a variety of musical styles but developed a passion for country music because of the lyric-driven content of the songs.  “It’s great to connect with an audience, but  I am first and foremost a song writer,” Pete says. “I love to tell a great story through music.”   Pete signed with Dan Hodges Music, LLC in January 2011 and was with the company until 2016.