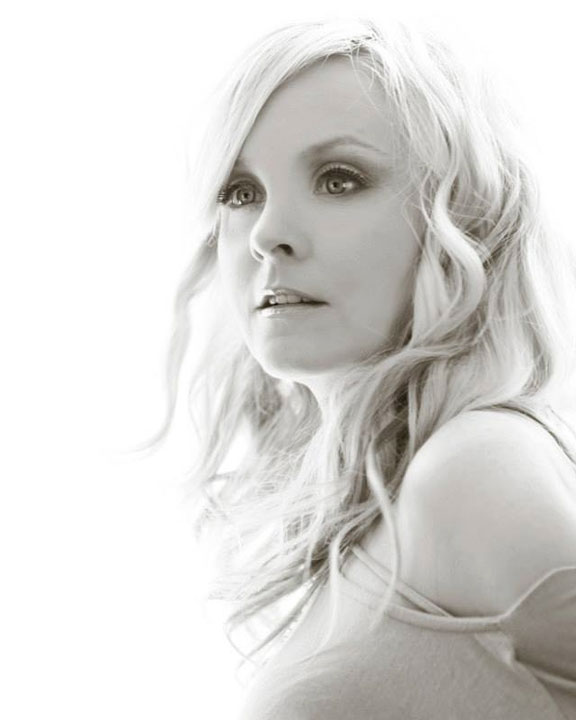 In 2008, Megan competed in the national competition – “The Next GAC Star.” She was chosen as one of 6 finalists, and had the opportunity to perform live on national TV and work with producers Victoria Shaw and Desmond Child.

Megan was signed to a coventure with New York Publisher Shaprio Bernstein and Dan Hodges Music, LLC from 2011 to 2013.  While at DHM she enjoyed success with her song “Save Water” being performed on the ACM Awards and recorded by Chris Young for his Gold Certified album “Neon”  released in 2011 along with other songs recorded by Rascal Flatts, The Swon Brothers, Danny Gokey, Christian artist Jonny Diaz and many indie and international artists.