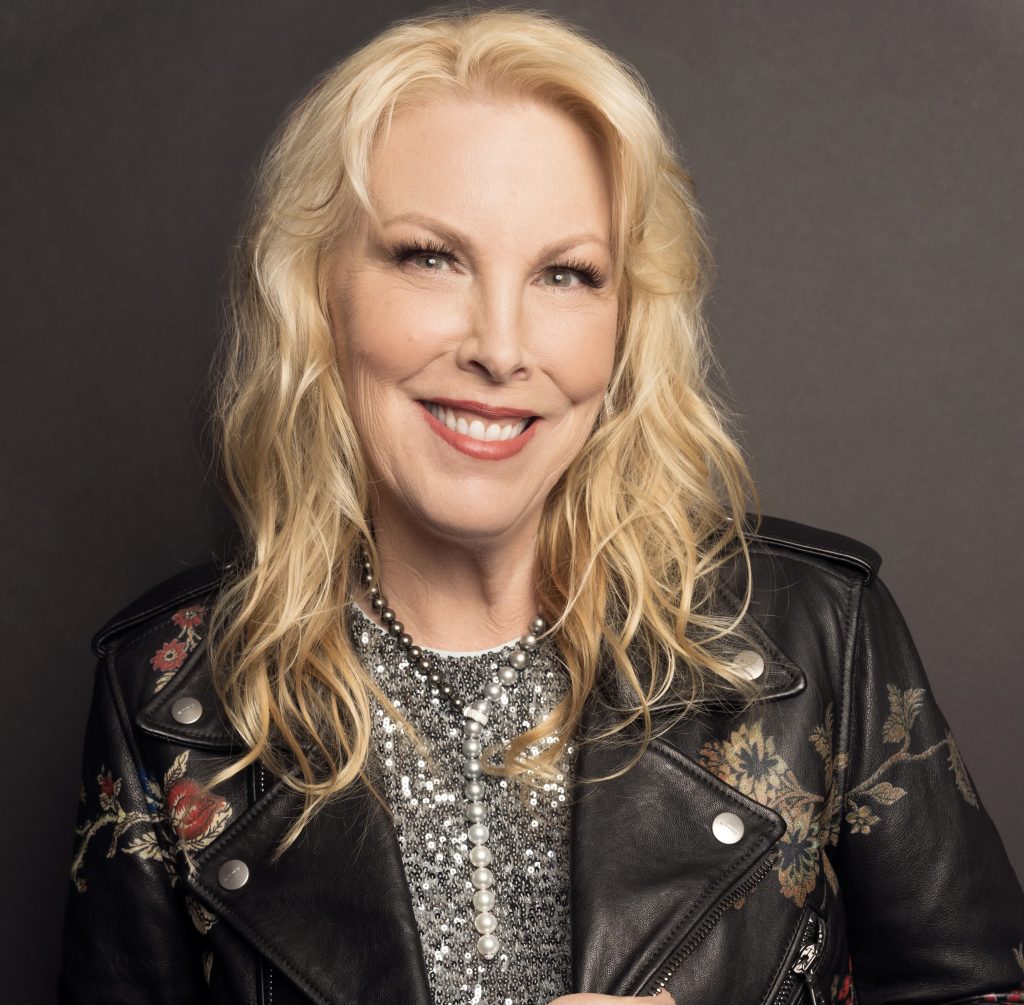 In 2010, Maureen founded Mayhem Lane Lyrics to grow and communicate her songwriting journey. She is a self published songwriter. As of today, she has over 100 songs in her catalog. Her songs and demos are performed by musicians in Nashville, Detroit and Phoenix. Maureen describes herself as a weaver of stories, maker of music and creator of tales. Her love of writing has worked its way into a wide-range of country to rock, ballads to Americana folk, and a twist of rap to pop genres. Her 2021vision is to get her songs recorded by a mainstream artist. “Music has always played an important role in my personal rhythm; a kaleidoscope of styles, beats and melodies. Being creative has been the most rewarding part of my journey.”