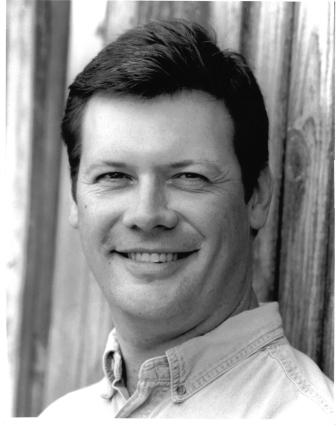 Mark was raised and still resides in Center Star, Alabama, in the shadow of the music mecca of Muscle Shoals. He grew up loving and emulating the sounds from those Shoals studios and has had a 25 plus year career as a songwriter. He graduated from Brooks High in 1983, then attended the University Of North Alabama where he received a degree in commercial music in 1988. Mark also worked locally as a radio announcer. With over 80 cuts to his credit, he has had songs recorded by Josh Turner, John Michael Montgomery, Shenandoah, Blackhawk, Terri Clark, Craig Morgan and many others. His song “That’s What I Love About Sunday” was the most performed song at country radio in 2005 according to Billboard magazine and spent five weeks at number one. Also it was the #8 Billboard country song of the 2000’s decade. His first cut was on the Shoals supergroup Shenandoah–“Moon Over Georgia” and became a top five hit nationally. Mark was also co-writer along with Walt Aldridge on the number two country hit by Blackhawk, “Like There Ain’t No Yesterday”. Mark was awarded a bronze star for his musical achievements which is on permanent display in the lobby of the Alabama Music Hall Of Fame. His songs have appeared on seven gold or platinum albums. Mark has been a staff songwriter for FAME, Jody Williams Music, Reba McEntire’s Starstruck Music Group, March Music, Sony ATV Tree and currently for Noble Vision Music Group in Nashville. Mark has had 12 songs co-written with and recorded by Josh Turner.