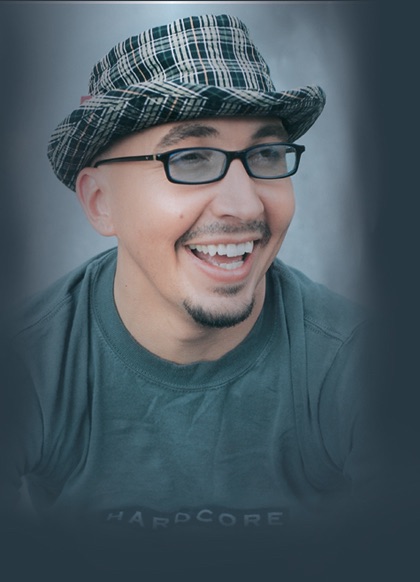 Mark McGuinn is an American born producer, singer/songwriter who makes his home in Nashville TN. In 200, 2002 he released his debut self titled album to critical acclaim breaking independent records that remain to this day. He received the MusicRow Magazine new artist of the in 2002 over some stiff competition including Brad Paisley, Blake Shelton and Keith Urban. His 2006 release One Mans Crazy also received critical praise taking McGuinn into new territory as a player and producer. In 2007 McGuinn began focusing on writing and took time off from recording and touring to focus on his family. Some of the artist he has penned songs for are Beth Hart, Uncle Kracker, Michael Peterson, George Jones, Lonestar, David Kersh, Trent Tomlinson and

Love and Theft. In 2015 he began working on a new record in between producing and writing for other acts. This self titled record will be released in June of this year and will mark the first time in 6 years McGuinn will return to the road touring in support of this new effort.