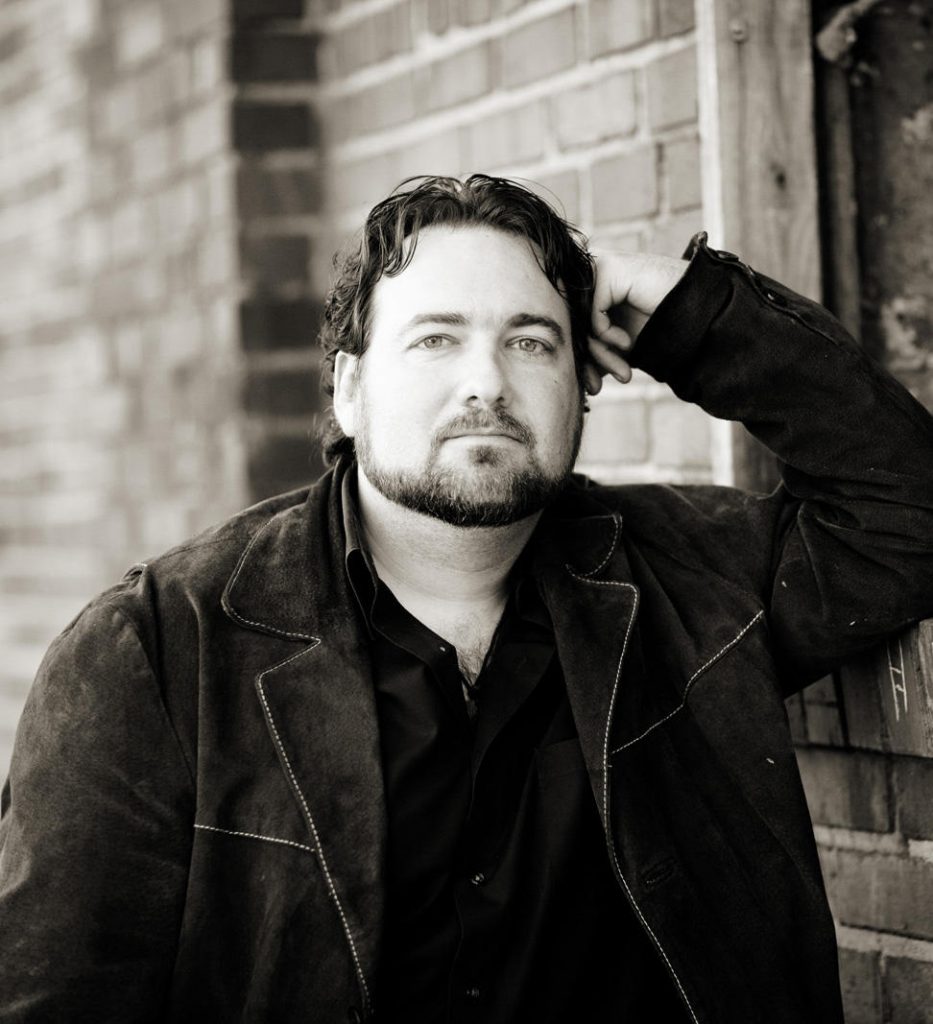 Originally from Huntington, WV, Marcum Stewart started playing piano at the early age of 4, began writing songs at the age of 12, and taught himself how to play Guitar at age 15.  He was in several bands before moving to Nashville, including one in Huntington with well-known Nashville songwriter/artist Rick Huckaby called Southern Knights

In 95 & 96 he joined a songwriting group that Brenda Cline put together called the “Young Riders” which comprised of himself, Rachel Proctor, Kenny Horton & Tom Wurth.

Most recently Marcum was part of the country duo Acklen Park with Andrea Villarreal.  The duo had chart success with their song “Great American Song” which peaked at #48.  Always focused on his songwriting career, Marcum signed with Dan Hodges Music, LLC in August of 2012 and was with the company until 2015.