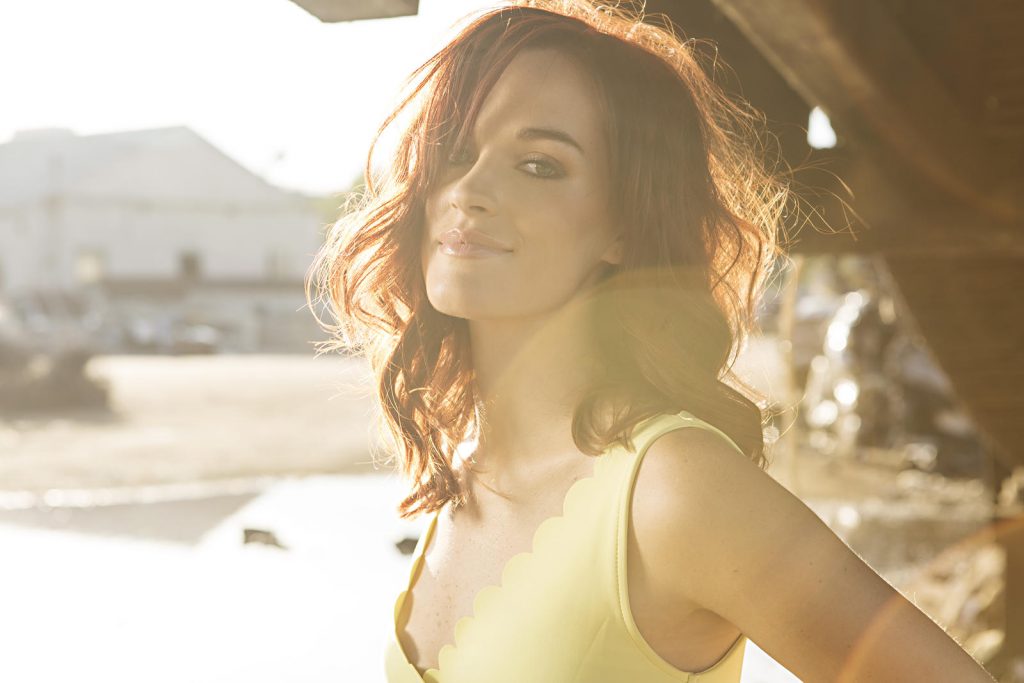 Raised in the small town of Pilot Mountain, North Carolina, Lacy Green grew up singing alongside her family, at school functions and in the local church. At age 13, she started learning how to play guitar, penning her own songs and playing live. Several years later, during her senior year of college, Lacy began trekking to Nashville to carve out her place in Music City.

Once there, Lacy began working on her debut EP with producer and renowned songwriting veteran, Ronnie Bowman. The project includes Lacy’s first single, the warm and instantly familiar “For the Summertime”. Since earning her degree, Lacy has moved to Nashville, conquered her first radio tour, released her debut album, had her music featured on various projects, and performed all over the country.

Lacy continues working feverishly writing new songs, honing her live performance, and preparing for her next full-length album. “I love music. My dream is to work hard at making music that can hopefully be a part of people’s lives for a long time.”
On June 1, 2014, Lacy signed her first publishing deal, and Exclusive Songwriter Agreement with Dan Hodges Music, LLC. and was with the company until May 31, 2017.