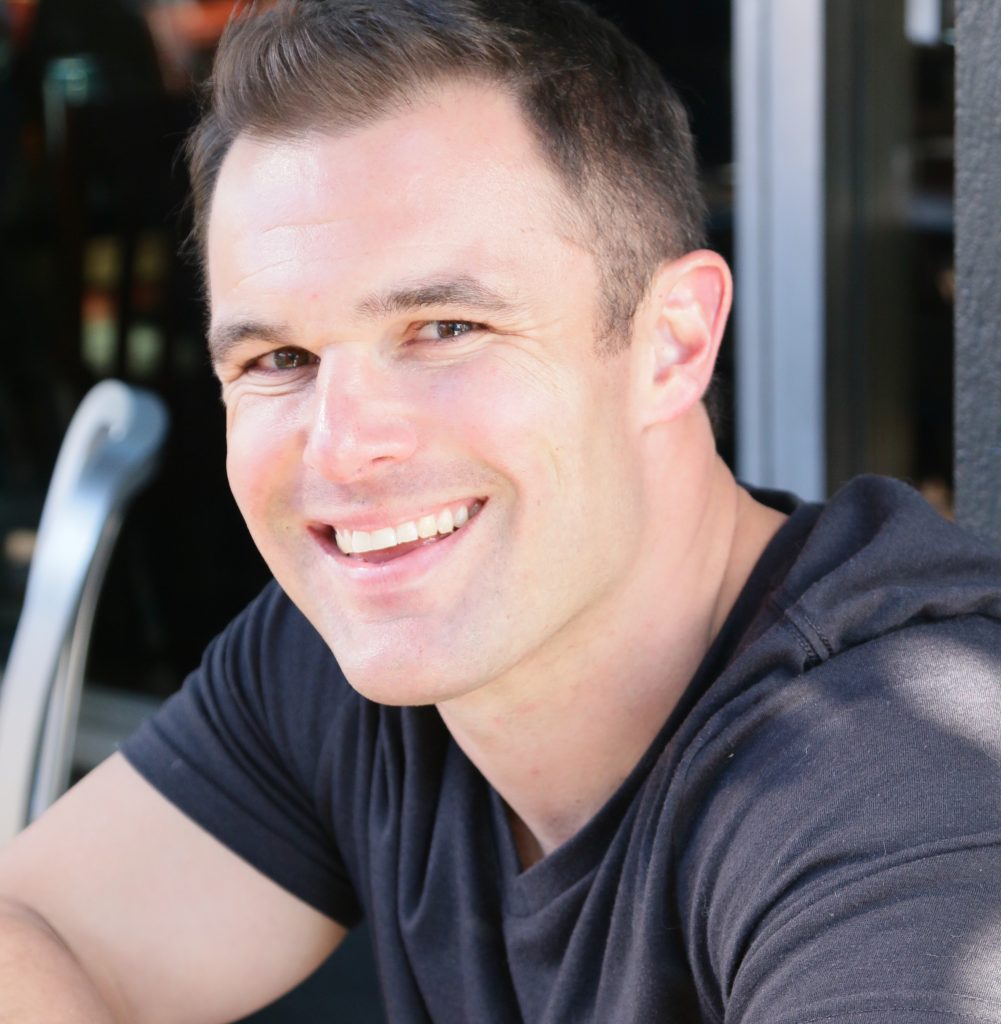 Nashville songwriter/artist John Miller was born and raised in Tampa, Florida. After graduating from the University of Florida, he built a successful career in sales, leadership and business development. Miller had been writing music since high school and finally made the move to Nashville after meeting some songwriters at the popular writer’s venue, The Listening Room.

Miller quickly adapted to Nashville and credits forming a tight knit group with writers Sean Swenson, Ashley Scire and Hannah May Allison. They would eventually be known as SMASH:30.  While the bulk of his focus has been on writing, Miller is going to release his debut effort as a Nashville artist in the fall of 2018. He’s also developed a reputation as a host after turning his show Peyton Stakes Live into an underground success.

Since the fall of 2017, 10 of Miller’s songs have been released as singles, He earned his first #1 when Cassidy Rae Gaiter’s “All The Feels” topped the Australian Country charts. Lexi Mackenzie’s debut single “Out Of Control” was the most played video on CMT for nearly a month. His song “Wise Man” was released by Austrian artist Jean Nolan and is nominated for 2018 Independent Country Song of the Year at The Josie Awards.