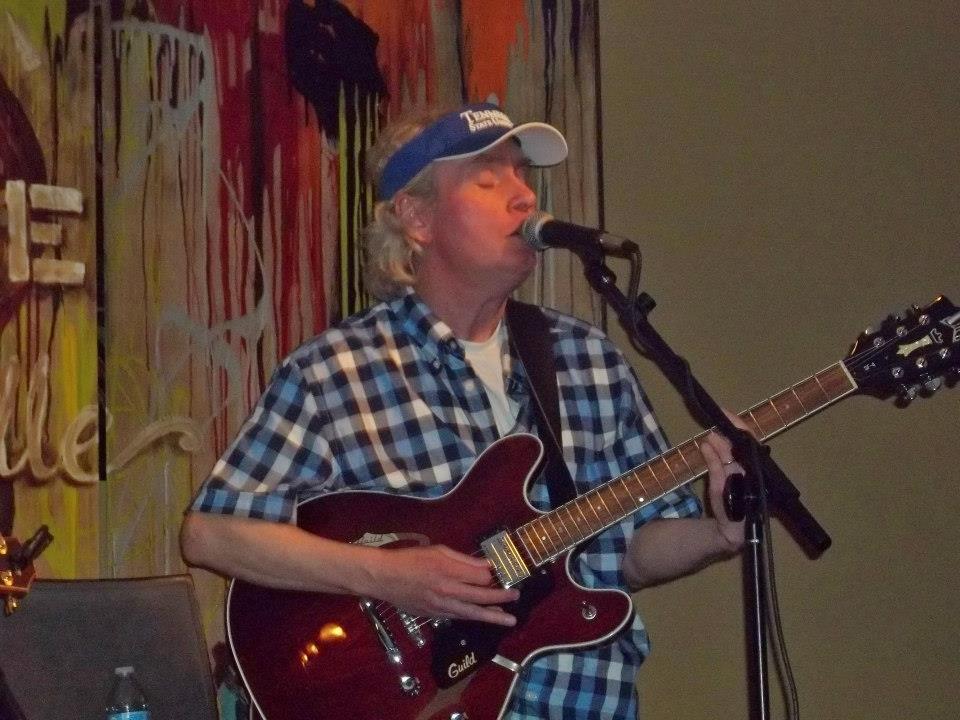 Joe Doyle was born in Providence, Rhode Island and raised as the youngest son of seven children in Riverside, a small town along Narragansett Bay. Music was an ever-present element in a household of six older siblings. “I recall waking up to my sisters spinning James Taylor and Carole King records, my brothers listening to The Beatles, The Rolling Stones, Bob Dylan and many other artists that continue to inspire me to this day.” “Top 40 radio became a passion for Joe as early as the first grade. Jonathon Edwards “Sunshine” and Buffalo Springfield’s “For What It’s Worth” were a couple of his first “45” purchases.

By age twelve after watching a Paul McCartney and Wings special on TV, he knew he had to start playing a musical instrument. As luck would have it, his older brother had an old Ludwig snare drum gathering dust in the basement prompting him to ask his folks if he could take some drum lessons and that is where his musical journey began.

Joe played drums in a rock and roll trio throughout high school, performing in various Providence nightclubs and University campuses. It was at Berklee College of Music in Boston that he first became introduced to jazz and the idea of learning to play guitar and piano. The inspiration to write songs soon followed. Joe was lucky enough to win a couple of songwriting contests at Berklee which in turn gave him the courage to move to Nashville upon graduation and give it a try.

Joe was very fortunate upon his arrival in Music City in January of 88, Country music was booming. He signed his first publishing deal in April, only a few penniless months after his move to Nashville.” In Joe’s ten years with BMG Music Publishing, his songs were recorded by the likes of Reba McEntire, Joe Diffie, Dan Seals, Daryle Singletary, Linda Davis, Martina McBride, Deryl Dodd and numerous others, including the #1 single “In Pictures” for Alabama and the top ten single “She Said Yes” for Rhett Akins. Joe’s second decade in Nashville as a staff songwriter has included stints with Acuff-Rose, Murrah Music and Amylase Entertainment and Warner Chappell Music. With additional artists covering his songs such as Kenny Rogers, Jason Aldean, Tim McGraw, Luke Bryan, Blaine Larsen and most recently Mallary Hope’s single “Blossom in the Dust” for Universal Records. Joe signed with Stony Coral Music and Dan Hodges Music June 1, 2010 and was a staff writer there until May 31, 2013.