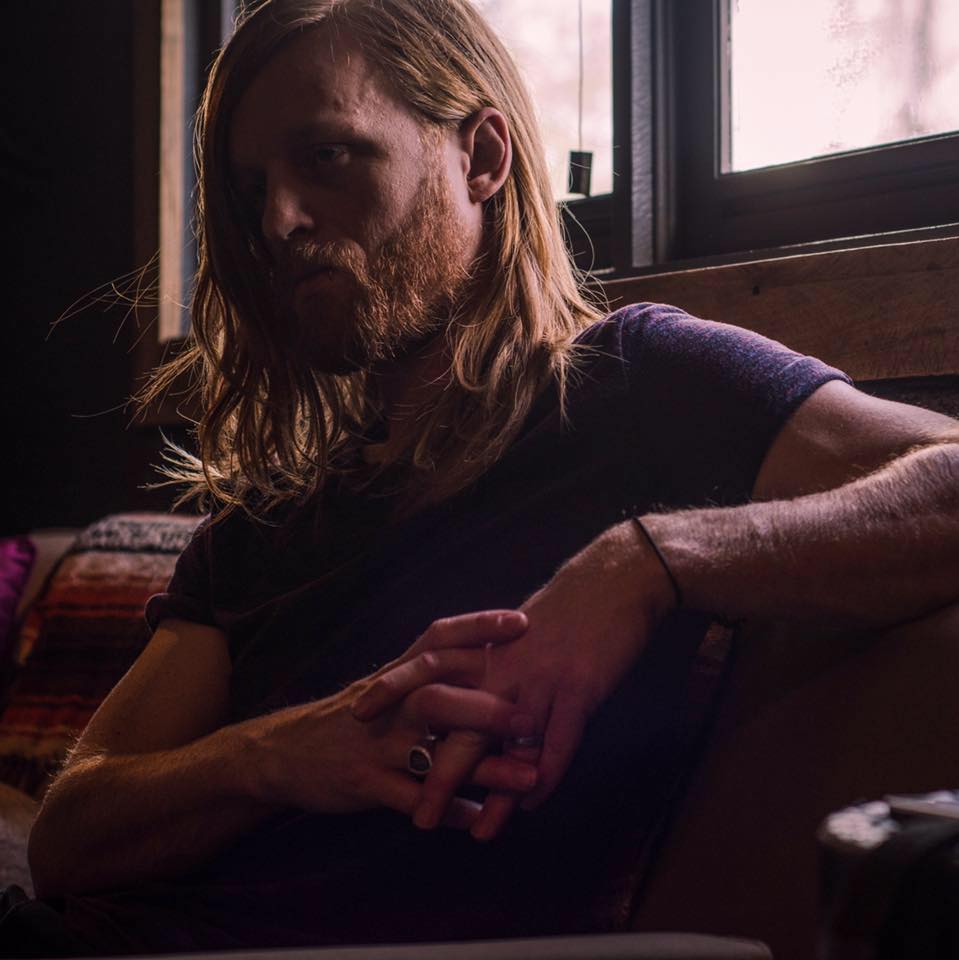 Jason Wilkes grew up in the small town of Cedartown, Georgia. Jason’s parents knew he had musical gifting when he starting playing drums by the age of six. At that time, he also started singing southern gospel with his older brother and younger sister. Over the years, Jason’s vocals developed into something special and different.

At the age of 16, he joined a band called High Flight Society as the lead singer and rhythm guitar player. Over a period of 12 years, the band released three records and worked with a few different record labels including Word Records/Warner Brothers Records. After the tour for their last release commenced, they began playing as the band for Sam Hunt in local bars and at colleges. After the sudden death of their drummer in 2012, they discontinued touring.

Shortly after High Flight Society disbanded, Jason joined a well-known Christian rock band, Disciple, as the bass player, back ground vocalist and co-lead vocalist. In both bands, Jason was one of the main songwriters. After three years of intense touring, he decided to come off of the road with hopes to find a path in his music career that catered more toward what he wanted to achieve long-term. In November 2015, he released a solo EP under the artist name of WILKES. This project was requested and one-hundred percent funded by fans via KickStarter.

Most recently, Jason has redirected his music career to the country/pop genre as a songwriter. The overwhelming response and compliments from both fans and people in the industry has been encouraging to Jason. He hopes to also achieve becoming an artist in the genre of pop/country. Jason currently resides at Lake Arrowhead in Waleska, Georgia