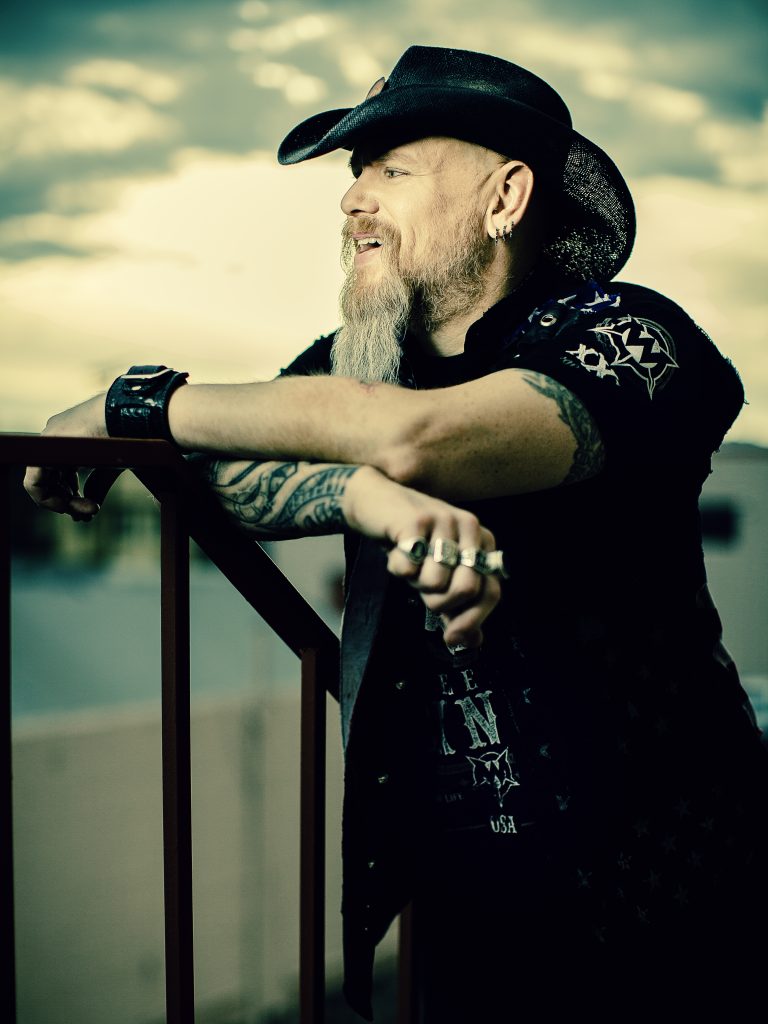 Jason Charles Miller is an accomplished and multi-faceted performer, with more than two decades of professional experience as a musician, songwriter, singer and voice actor.

Miller is also widely recognized as the frontman and founder of the rock band Godhead, the only band ever signed to Marilyn Manson’s Posthuman Records.  The band has sold more than 250,000 albums, and toured the world with the likes of Manson, Ozzy Osbourne, Disturbed, GWAR, Slipknot, Rammstein, Linkin Park and Korn frontman Jonathan Davis.

Jason has received three Gold Record Awards for sales.  One for the Godhead song “Penetrate” on the Queen of the Damned movie soundtrack, one for the song “The End Has Come” which he wrote and performed with Evanescence founder Ben Moody for the movie The Punisher, and one for “Cruisin’ for a Bruisin” for the Disney Channel’s Teen Beach Movie soundtrack. Jason also recently sang two songs on the critically acclaimed soundtrack for the video game Metal Gear Rising: Revengeance, and has even sung backup for Robert Smith of The Cure on the Reeves Gabrels/Robert Smith song, “Yesterday’s Gone.”

Jason has been featured in magazines such as Rolling Stone, Billboard, Guitar World, Inside Kung Fu and many more.  He’s also appeared on MTV, MTV2, Fuse and VH1. Touted by many critics as one of rock and country’s best and most consistent live singers, Jason continues to wow live audiences all over the world.

“Jason Charles Miller is a cutting edge rock/country/blues artist of these times! Great vocalist/musician/writer. In other words, “don’t come a knockin’ if you’re not prepared for country rockin!” – Rickey Medlocke (Lynyrd Skynyrd)

“JCM is an amazing singer with a huge voice.  His control is astounding.  From my own personal experience, the only singer I have ever recorded that is anywhere near his equal would be everyone’s favorite rock icon, David Bowie” – Reeves Gabrels (The Cure, David Bowie Band)

“Jason takes the live show and then turns the crank up a notch or two.  It’s something to see!” – Tonya Campos (105.1 Go Country, Los Angeles)