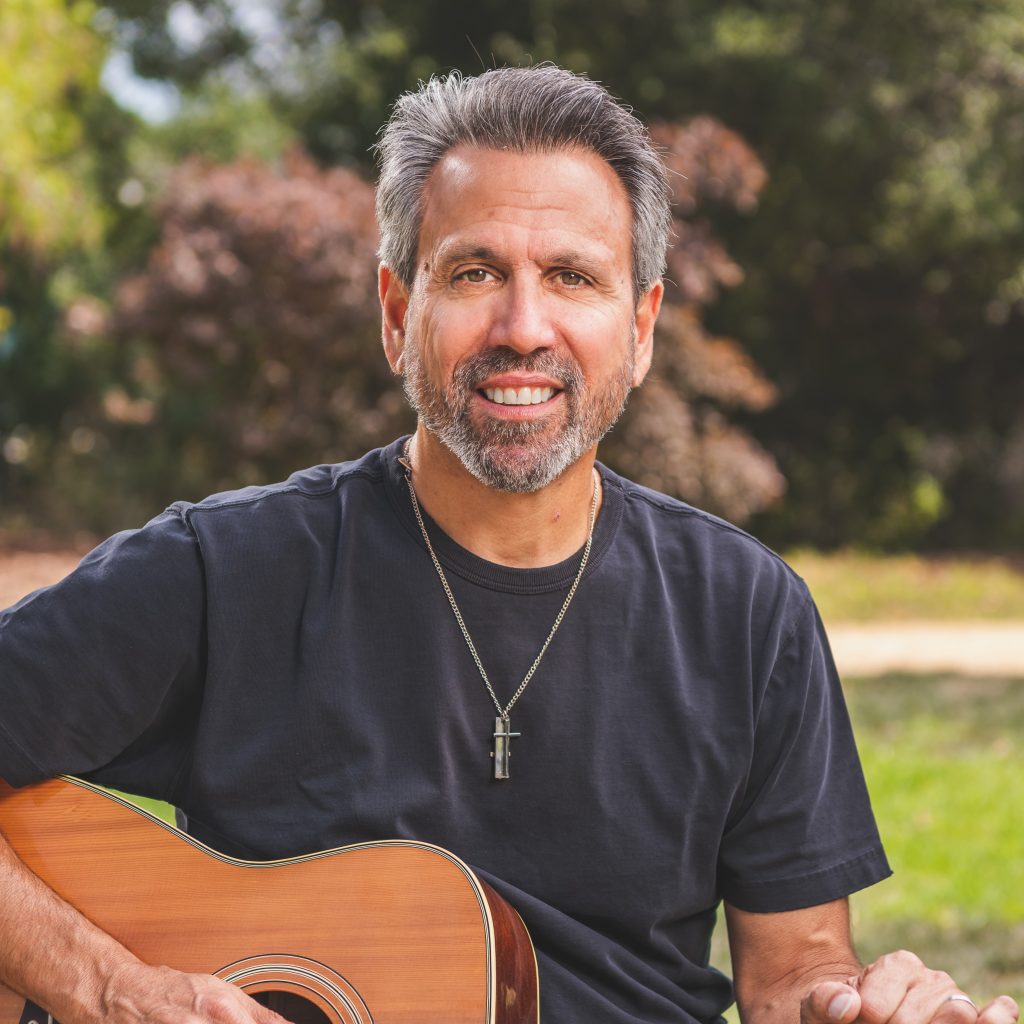 Raised in a small farming town in Northern California, Gary Nobile started playing drums and singing in the neighborhood band at the age five. He performed at carnivals and birthday parties. At age ten, he started playing trumpet in the school band.

At fifteen, he taught himself how to play guitar. Gary went on to write songs and became the lead guitar player in original and cover bands. Some of his original tunes have been placed in feature films.

His life changed when he visited Nashville. Seeing the top writers in the world performing original songs was an inspirational jolt.

Since then, Gary has been working to write songs that connect with an audience at the level he experienced while watching the best of the best. His songs range from heartfelt to humorous, Country to Pop to Rock, and are often infused with melodic guitar hooks.