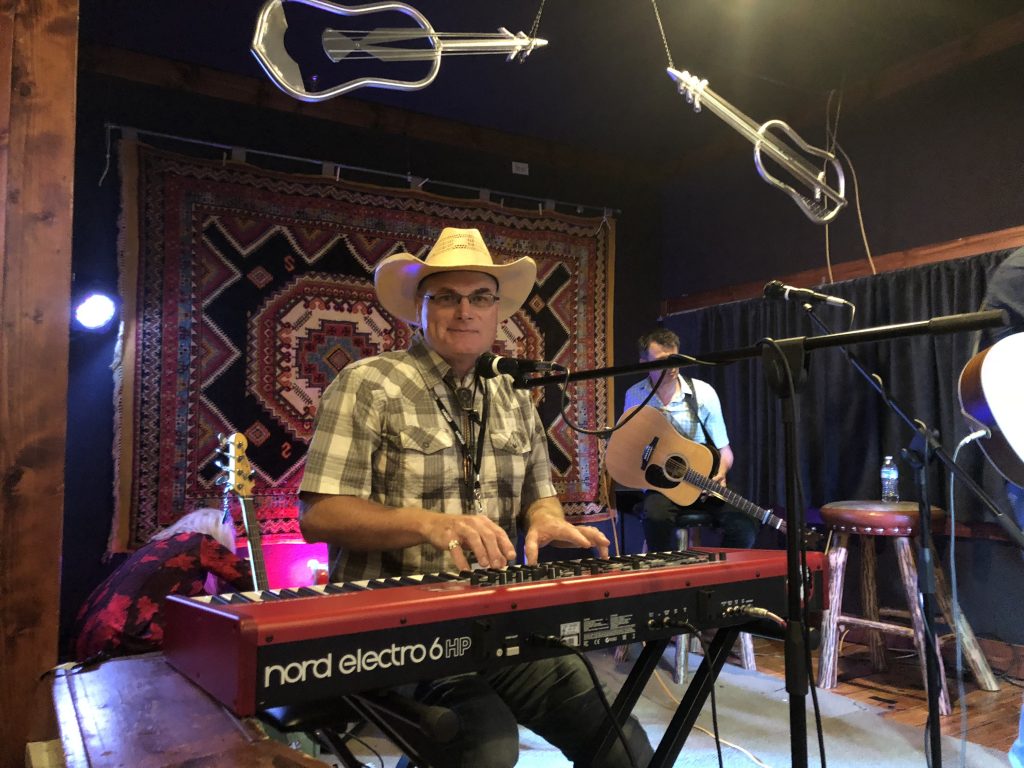 having served 28 active duty years participating in Humanitarian and Combat Operations abroad.  At Waggener High, Louisville, KY, Ed was a KY State Wrestling Champion. At Murray State University, Murray, KY, Ed participated in the College National Finals Rodeo Bull Riding Event and Graduated with a BSA in Agriculture. Ed also competed as a Bull Rider in the PRCA and IRA across the USA.

Since 2012, Ed has played out his life experiences in songs. After starting at NSAI, Ed excelled as a Songwriter for Silvercreek Records on Music Row. In 2016, Ed was selected to attend Belmont University, Curb College of Entertainment and Music Business and Graduated in December, 2018 with a BS, Majoring in Songwriting.

Ed is known for his unique Songwriting Style and Entertaining Performances. This Real-Deal Cowboy’s Music is as Diverse, Passionate, and Meaningful as he is. On August 1 2019, Ed signed as a Songwriter with Dan Hodges Music and joins Dan Hodges Music’s Current Writers’ Roster.