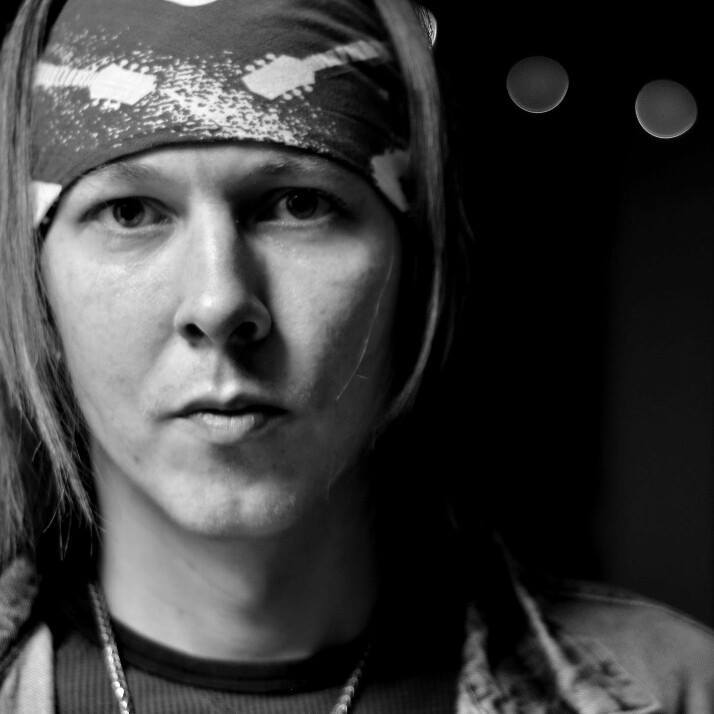 Born and raised in southern, middle Tennessee, next to the Alabama line – the halfway point between Music Row and Muscle Shoals. The son of a preacher, raised on THE TRUTH, Steve Earle, Foster & Lloyd, Nitty Gritty Dirt Band, Tom Petty, Van Morrison, John Prine, The Eagles and everything between the Stones and Jones. After touring coast-to-coast for nearly two years, Smith is currently in his first major publishing contract in Nashville, where he continues to write, perform and reside. Drew has recently completely his first major record project. His songs have been recorded by Jason Charles Miller , Kevin Denny and most recently His song ”’The Singer”  is on the latest Randy Houser album How Country Feels.