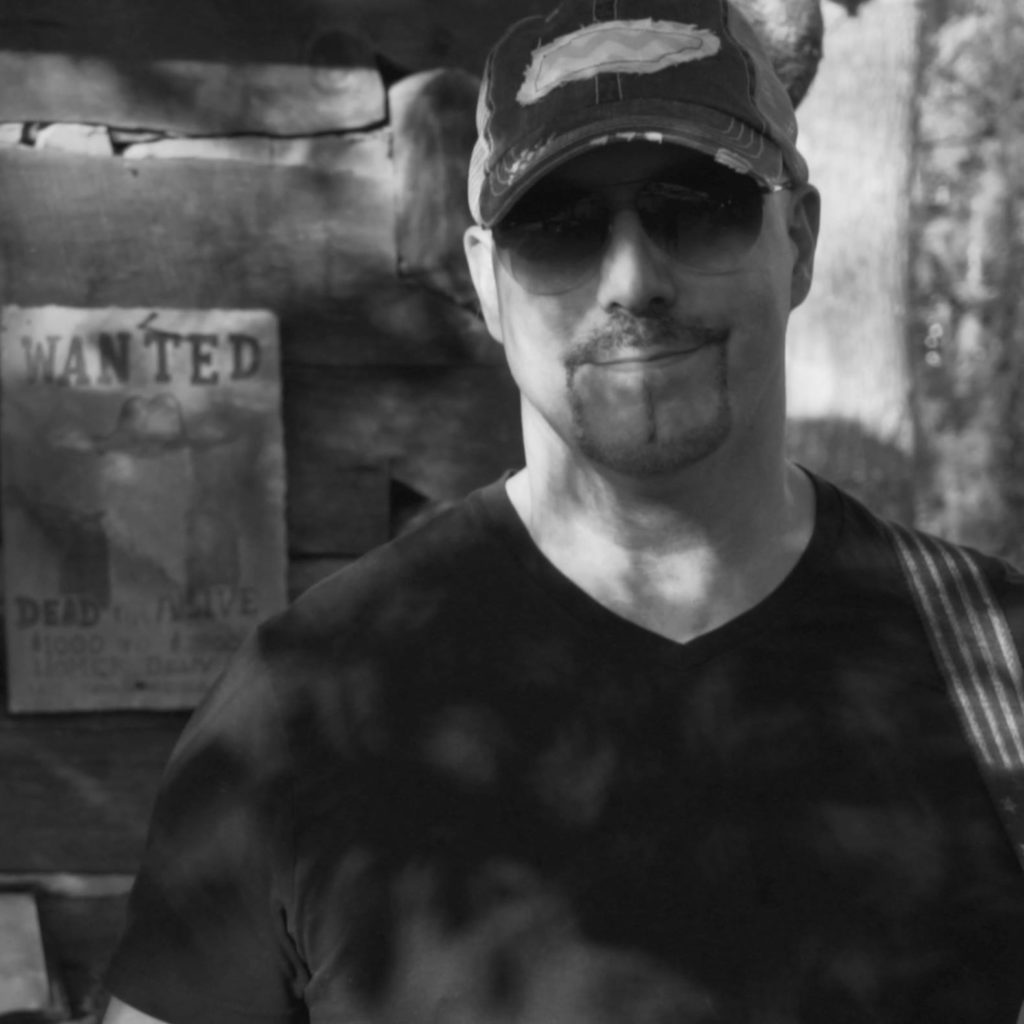 Doc Holladay has become one of the most in demand new songwriters in Nashville. Voted as one of the top 3 singer/songwriters 3 years running in the 2012 – 2014 Nashville Scene “Best Of Nashville” readers poll, he can regularly be found working with some of the world’s best hit songwriters, writing with various country artists, pop stars such as Tiffany, and even with members of legendary rock groups such as Cinderella, Warrant, Tesla, the Babys, and Motley Crue. Doc has had song cuts by Universal recording artist Chris Lindberg, 6 cuts on the upcoming “Down Home Family” project produced by legendary gospel producer Michael Sykes, 5 cuts and counting on the next Jimmie Van Zant project, 2 cuts on Irish legend John Farry’s new project, as well as cuts by “The Dave Rude Band”, Canadian powergroup “Headwater”, and a cut by Scott Moffatt of The Moffatts which will be featured on an upcoming movie featuring Ashley Judd.

Doc is the lyric writer and vocalist for a Swedish TV ad campaign for “Diner 45”, and has 2 cuts by rock band Syndrome of Fire, one of which will be used during NFL instant replays this upcoming season. He has performed the National Anthem at the Nashville Iroquois Steeplechase as well as numerous Vanderbilt University Basketball and Baseball games, and shared stages with Craig Wayne Boyd, Tiffany, Amy Grant, Ashley Cleveland, Beth Neilson Chapman, Charlie Daniels, Nickle Creek, Willie Nelson, Southern Rock icon Jimmie Van Zant, The Sweethearts of the Rodeo, Warrant front man Robert Mason and many others. He routinely plays at the famous Bluebird Cafe and often shares his music and experiences at various drug and alcohol treatment centers as well as playing for Children’s hospitals and for the elderly in assisted living situations.

Some of his latest projects include recording a second CD and creating the popular “Doc Holladay Songwriter Series” events held in Green Hills. These quarterly fundraisers support organizations such as MusiCares and the Iroquois Foundation’s work with the Monroe Carell Jr Children’s hospital at Vanderbilt.