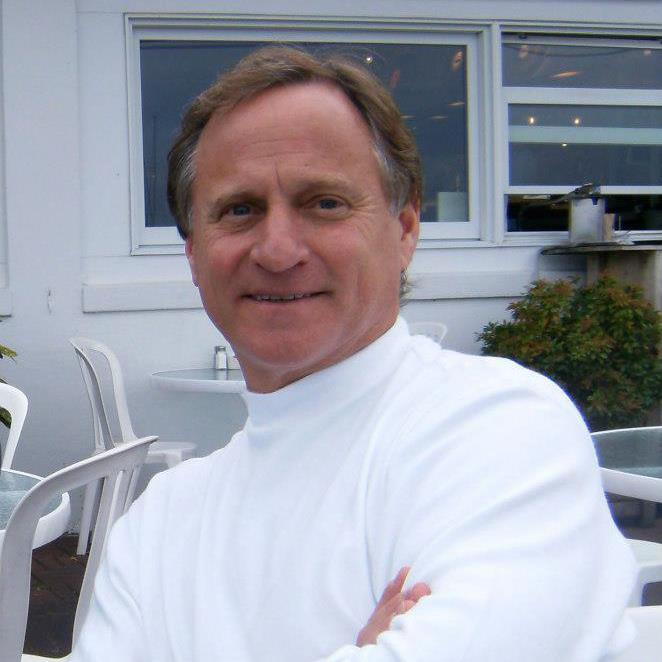 The word ‘Creativity’ describes David Worby’s life. As a composer, screenwriter, playwright and author he has realized many successes. In his extraordinary career as a trial lawyer he has achieved national acclaim for representing 10,000 World Trade Center rescue and recovery workers exposed to lethal levels of toxins.

Worby is a BMI songwriter with song catalog representation by Dan Hodges Music. He had his first major label cut by a reality show star, Dan Evans (The Biggest Loser) with “I Never Let You Go.” He has since celebrated recordings of his songs from Matt Kennon, Julie Myers, Trini Triggs. Vince Hatfield and many others.