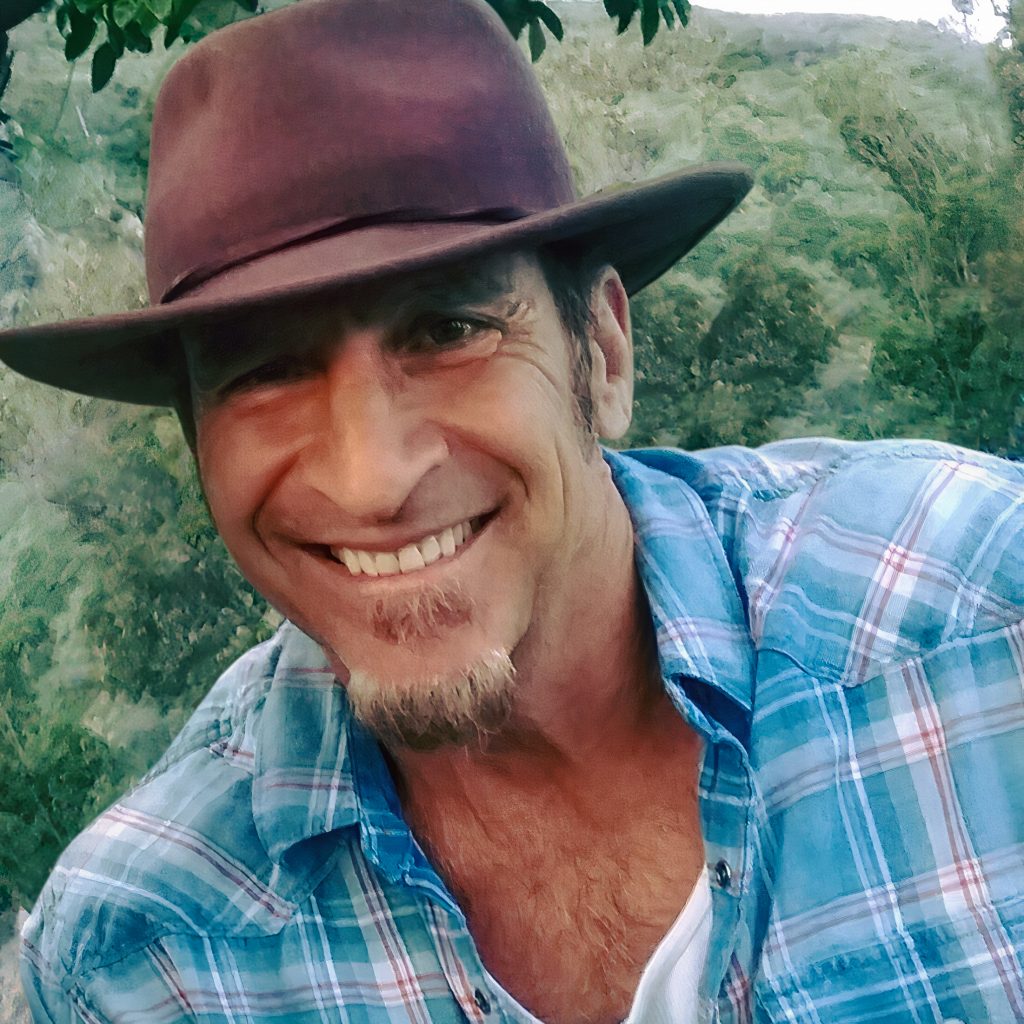 Singer- songwriter Bill Rotella is a solo artist from Ventura County, California. He recently released “Smoke & The Earthtones”, his 14th studio album. Music from his solo albums and with former bands Baywood,Dakota and Amber & Smoke have appeared in films, documentaries and in music videos.

Bill comes from a family of songwriters and musicians.  Bill’s father, Johnny Rotella wrote songs for many icons including Frank Sinatra, Dean Martin, Tony Bennett and Doris Day. He also worked as a studio musician recording with Frank Zappa, Steely Dan and many other recording artists. Bill’s father appears on some of Bill’s albums.  Bill’s uncle, Jerry Gray, arranged and wrote songs for Glenn Miller including “String of Pearls”, “In The Mood” and “Pennsylvania 6-5000”.

Today Bill performs both as a soloist and with his band The Earthtones.  Bill plays guitar, ukulele, piano and harmonica. Bill’s music can be heard on all streaming sites. His music videos, performance calendar and more can be found at his website billrotellamusic.com.