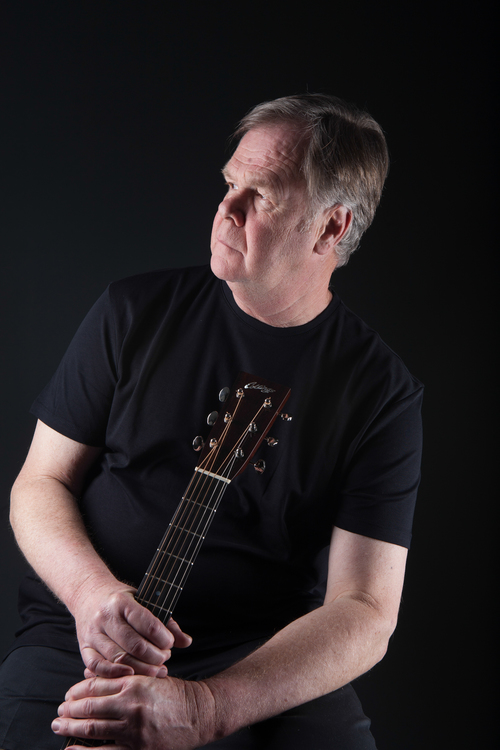 Allan Frank is an accomplished songwriter having written since his teenage years. As a folk musician he traveled and played on the streets of Europe during the late 70’s. Later moving to California he continued his musical pursuits honing his craft through college courses and songwriting classes both in Los Angeles and Nashville including UCLA’s Songwriting Certification Program, NSAI (Nashville Songwriters Association International) and SGA (Songwriters Guild of America) professional workshops. He was selected by two-time Academy Award winning songwriter, Al Kasha, to edit Kasha’s and Joel Hirshorn’s book “How to Write a Hit Song.”

In 2001 his song, “Dancing on the Moon” (co-writer Andrew Michael Wyatt) won 1st place for Best Country Song in the 2000 International Unisong Competition. Other awards followed. Most recently his song “Dancing on Wheels” written with German country artist Mike O’Donohue was nominated for the 2015 German Country Music Song of the Year. He has written with top writers in LA and Nashville including Gary Burr and Grammy winner-Chris Tompkins.

As an artist, Allan released the album, “The Road So Far” in 2009. The album charted on Euro Americana, Roots Music and Americana Country charts. Allan supported the album touring in Europe 2010 – 2012. Currently he is writing both in Los Angeles and Nashville.